a journey of healing 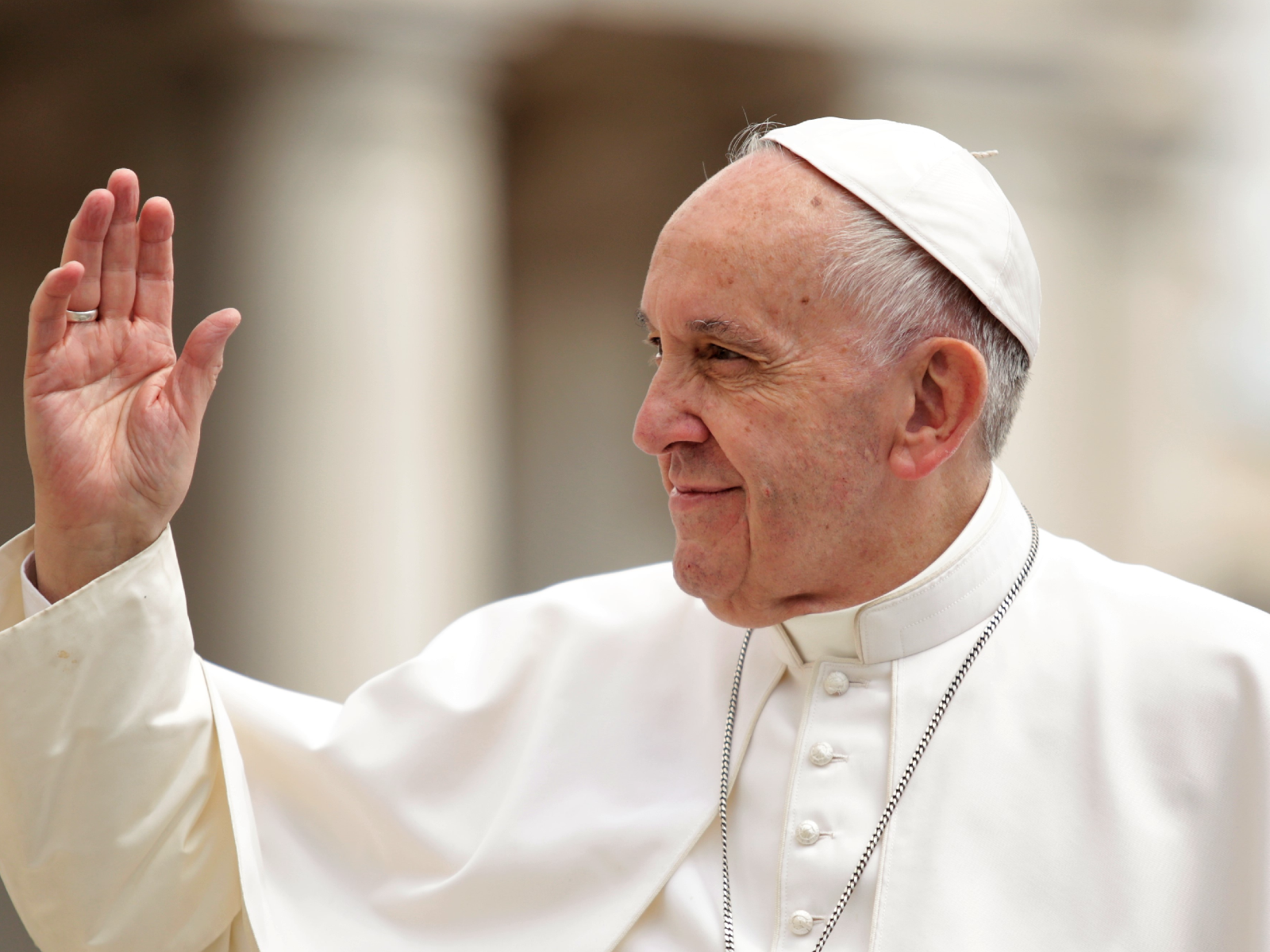 From the press room, with Vatican News

According to the Press Office of the Holy See, it will be a penitential pilgrimage, to continue the path of reconciliation undertaken in recent months with the Métis, the Inuit and the First Nations / Photo: Lucia Ballester/CNA

A “penitential pilgrimage”. The director of the Holy See Press Office, Matteo Bruni, underlined this peculiarity of the apostolic trip that Pope Francis will make to Canada from July 24 to 30. Francisco himself said so on the trip to the Angelus last Sunday, 17.

At a press conference yesterday, Bruni spoke to reporters about Francis’ program in the country. This is a long-awaited trip that stems from five meetings that the Pontiff had between the end of March and the month of April with the Canadian indigenous people Métis, Inuit, First Nations and Métis Manitoba. The goal is to “find and welcome” these communities.

This 37th apostolic journey, with the motto “Walking together”, truly wants to “contribute to the journey of healing and reconciliation undertaken” with the indigenous communities, seriously wronged, in the past and in different ways, by the policies of cultural assimilation in to which many Christians and also members of religious institutes have contributed.

It will therefore not have the typical pattern of papal trips, but will be entirely focused on the journey of dialogue and listening, closeness and solidarity with the Canadian indigenous populations that the Pope began a few months ago. A journey started by John Paul II in September 1984, when he met the Amerindians and the Inuits who asked the Pontiff to visit their lands during the beatification, June 22, 1980, in Rome, by Kateri Tekakwitha. She was canonized on October 21, 2012 by Benedict XVI, the first saint in North America.

Second apostolic journey of Francis in 2022

The trip to Canada is the second apostolic trip that Pope Francis is making this year 2022. Previously, he made a visit to Malta on April 2-3. The trip to Congo and South Sudan, originally scheduled for July 2-7, has been postponed.

Francis is the second pontiff to visit Canadian territory. Before him, there were three apostolic journeys of John Paul II: in 1984, in 1987 and in 2002.

Invited by the civil, ecclesial and indigenous communities, the Sovereign Pontiff will visit the city of Edmonton on Sunday 24. He will be officially received at the airport in the capital of the province of Alberta, then he will go to St Joseph’s Seminary.

The pope will deliver four speeches, four homilies and a greeting in Spanish to a delegation of natives present in Quebec. The day after his arrival, he will meet the Aboriginal peoples of the First Nations, Métis and Inuit.

“I am ashamed; pain and sadness for the role that many Catholics, especially with educational responsibilities, have played in all that has hurt them,” the Supreme Pontiff said in audience with the three delegations at the Vatican.

Francis’ days in Canada will unfold along this path, the director of the Holy See’s Press Office said. But at the heart of the Pontiff will also be the theme, which is very dear to him, of the care of creation, as it is of the indigenous peoples.

On the afternoon of July 26, in memory of Saints Joaquim and Ana, grandparents of Jesus, Pope Francis will take part in the traditional pilgrimage dedicated to Saint Anne which has taken place for centuries on the lake of the same name, about 72 kilometers from Edmonton.

The mother of the Virgin Mary is a figure to which Canadians are very attached, she is venerated in many Aboriginal communities. Lac Ste Anne, declared a national historic site by the Canadian government in 2004, is one of the most important spiritual gatherings for North American faithful and particularly for First Nations peoples.

The Pope’s Other Meetings

There will also be meetings with civil authorities. For this reason, on July 27 Francis will travel to Quebec, while on July 28 he will celebrate Vespers with bishops, priests, deacons, consecrated persons, seminarians and pastoral workers at the National Shrine of Santa Ana. de Beaupre. On occasion, he will leave a golden rosary as a gift.

Matteo Bruni recalls that in Canada there is also the Catholic community, aboriginal and non-aboriginal. This community is confronted with a secularized world in which it wonders how to announce the Gospel: the Pope will also be able to approach them in different ways, without forgetting the international scenario of these days and the war in Ukraine.

On July 29, he will notably meet some members of the Society of Jesus, after which three other meetings with the people of Quebec await him. The last one, before leaving for Rome, will be with young and old.