BBB 22 champion Arthur Aguiar to win documentary on Globoplay; project will show the trajectory of the actor and behind the scenes of the program 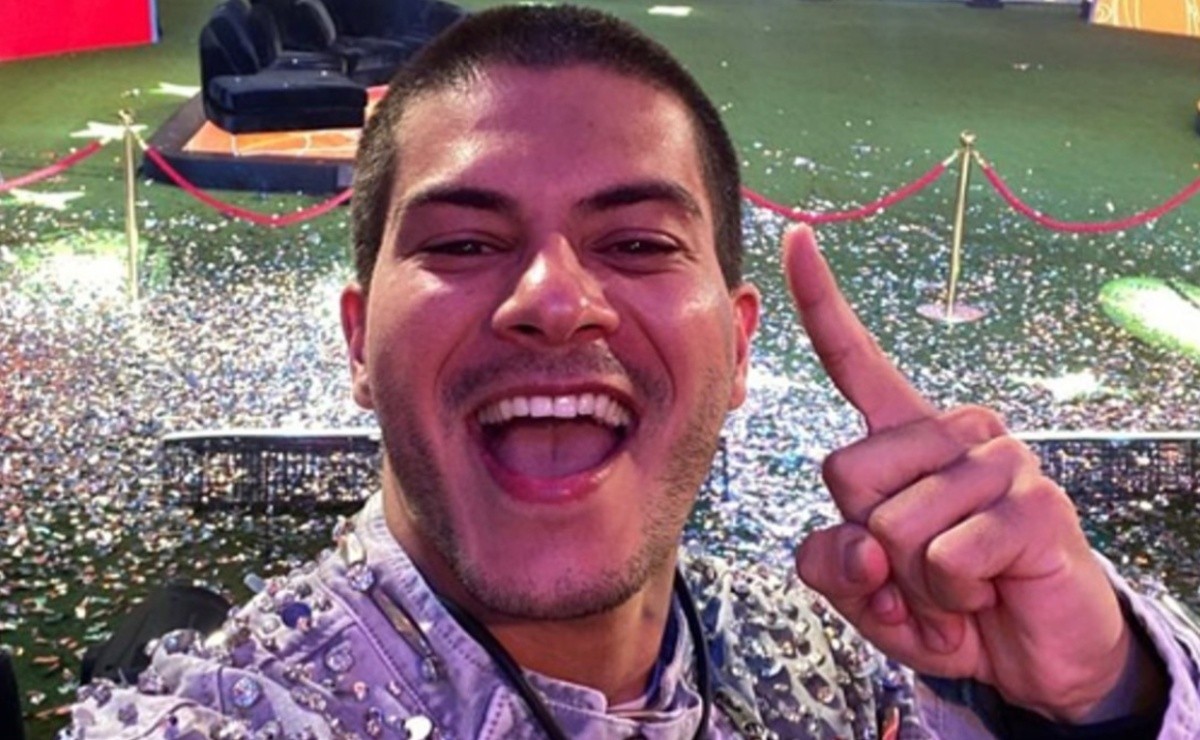 The actor won the 1.5 million reais prize on Tuesday night (26)

Arthur Aguiar was crowned BBB 22 champion on Tuesday night (26). With 68.96% of the public vote, the The actor not only won the 1.5 million reais prize, but will also win a documentary on Globoplay. According to reports, TV Globo will continue to invest in editing even after the program ends.

There’s still no word on what format the documentary will be released in, but the initial idea is to focus on the champion’s trajectory and, as happened last year with the BBB 21 champion , Juliette Freire, Arthur will have a production to call his .

Tadeu Schmidt will also be part of the project to show the migration from journalism to entertainment. The professionals were already following the journalist since he was announced as the presenter of the reality show. The documentary will be released in the second half of May, but the name of the project has not yet been revealed.

Arthur Aguiar is the BBB 22 champion

After more than five editions with female victories, Big Brother Brasil has had a male winner. Fervent supporters of Arthur Aguiar, called “bakery”, succeeded in multiplying the audience of reality after the departure of Jade Picon, one of the rivals of the actor during the show.