Bernardeschi celebrates debut with goal and assist in Toronto rout: ‘It was special for me’ The debuts of Italians Lorenzo Insigne and Federico Bernardeschi in Toronto were very positive. The two entered the pitch on Saturday in the win over Charlotte, which ended in a 4-0 first-half win. In addition to the debutants, who played a great game, Michael Bradley was presented with two goals. The crowd of 29,067 spectators at BMO Field watched a frantic game in the first half.

The three Italians signed in this window entered the pitch as starters: Domenico Criscito on the left side, who had already made his debut, Lorenzo Insigne on the left wing, Federico Bernardeschi on the right wing. The three were substituted in the second half as they further improve their fitness for the rest of the season, which runs until October, just before the World Cup, which starts in November.

Bernardeschi started with the left foot. Yes, because his left foot is the best: he provided an assist and a left leg goal on his debut, part of the demolition the Canadian team provided even before the break.

“It was special for me,” Bernardeschi said. “It’s special because it’s the first, isn’t it? Today, for me, it’s important because the team won. For the fans, to have confidence in the future. For me, today starts a new season for Toronto and it was done well,” said the 28-year-old Italian.

“The first half was excellent, we had a great game. And there is still a long way to go. I like the way we play, even though I haven’t scored any goals. But I’m here for the team, to make more assists like I did and I’m really happy with the result,” Insigne said.

“It’s the start of real football where you can do it more and more,” said coach and sporting director Bob Bradley. “So hopefully we can continue to build that.”

See the highlights of the match: 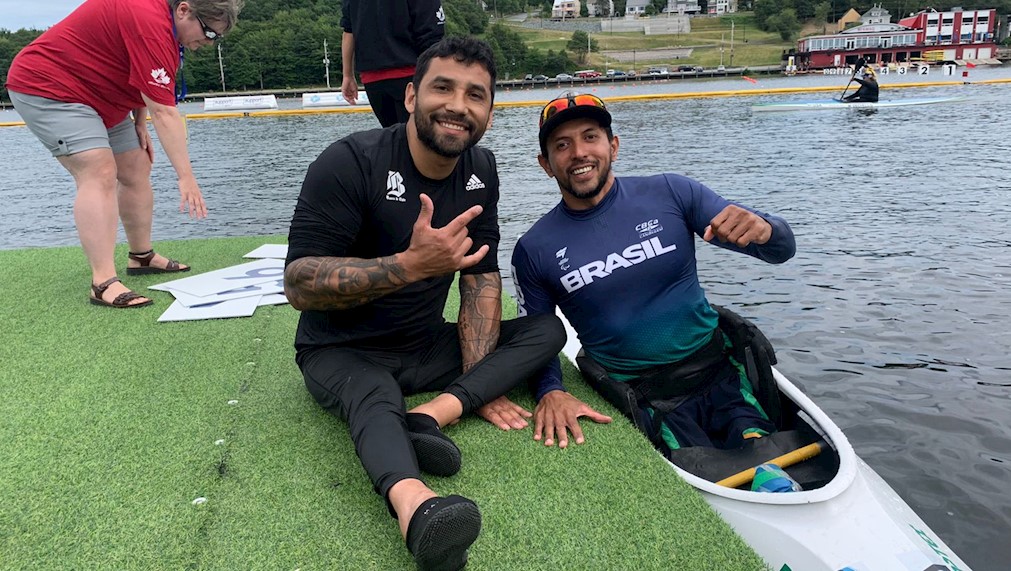 The Brazilian Paralympic canoe-kayak team reached the podium three times on Wednesday the 10th, the first day of the sport’s Parapan American Championships, contested until Friday the 12th, in Halifax, Canada. Luís Carlos Cardoso of Piauí won gold in the