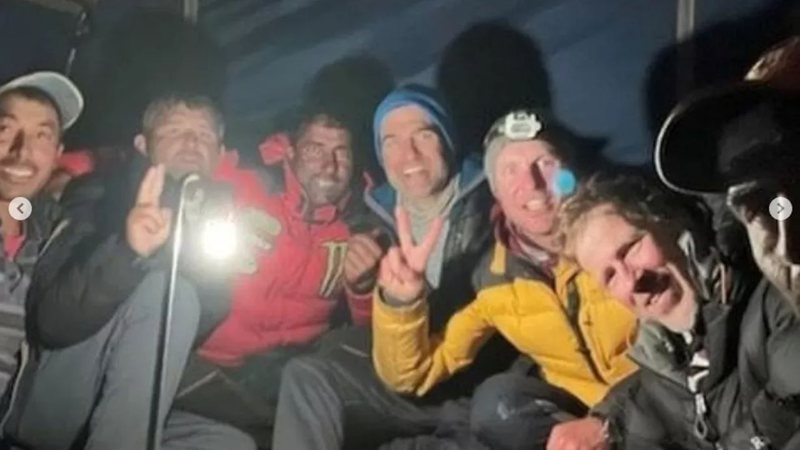 The bodies of two climbers – an Australian and a Canadian – have been discovered by rescuers on the slopes of the world’s second highest mountain, K2, located in Pakistan, which rises to around 8,611 meters above sea level.

The remains have been identified as those of the Australian. Matthew Eakin and the Canadian Richard Cartierwho had been missing since last week as they descended from Camp 2 to Camp 1 on the mountain.

The Australian climber’s death was confirmed by a spokesman for Australia’s Department of Foreign Affairs and Trade and the bodies of both were found on Tuesday.

According to Pajhwok Afghan News, cartier was accompanied by another Canadian, Justin Dube-Fahmyand the Afghan mountaineer Ali Akbar Sakhiwho also died last week of a heart attack while walking in K2.

Dube-Fahmy he reported on his Instagram and Facebook profile on the trio’s expedition to the world’s second highest mountain and made a final post on July 21, before his companions died.

According to British newspaper The Guardian, authorities believe the Australian and Canadian died on the mountain after falling down a steep slope of snow as they descended from the camps.

cartier was considered one of the most experienced climbers in all of Canada and was a palliative care physician in Quebec, CTV News reported. For the family, he “will live fully to the end”.

“As richard said so well in his work on palliative care, “people die as they lived”. This was the case with Richard,” the family added in a statement.