Brazil has 17 confirmed cases of monkeypox

Brazil currently has a total of 17 confirmed cases of monkeypox – monkeypox –, 11 in São Paulo, two in Rio Grande do Sul and four in Rio de Janeiro. Ten other cases are still under investigation. Of the total number of cases, five would be autochthonous, which means that there was local transmission of the disease. Two of them in Rio de Janeiro and three in São Paulo.

This Friday (24), the Ministry was informed of three new cases of the disease in the country, two in the state of Rio de Janeiro and another in the state of São Paulo, confirmed by the laboratories of Fiocruz-RJ and Adolf Lutz in São Paulo. .

The two cases in Rio de Janeiro had already been confirmed by the town hall on Thursday evening (23).

In São Paulo, it is an imported case, with a history of travel to Europe. The patient is a 29-year-old man residing in São Paulo. According to information from the MS, the cases present a stable clinical picture, without complications and are followed by the health departments of the states and the municipalities.

Yesterday (23), the Ministry of Health was informed of three confirmed indigenous cases of monkeypox in the state of São Paulo, according to the ministry. There are three male patients, residing in the capital of São Paulo, aged 24 to 37, with no history of travel to countries with confirmed cases.

According to the MS, the cases are still being investigated for transmission links. They are in isolation, with a stable clinical condition, without complications and monitored by state and municipal health services. 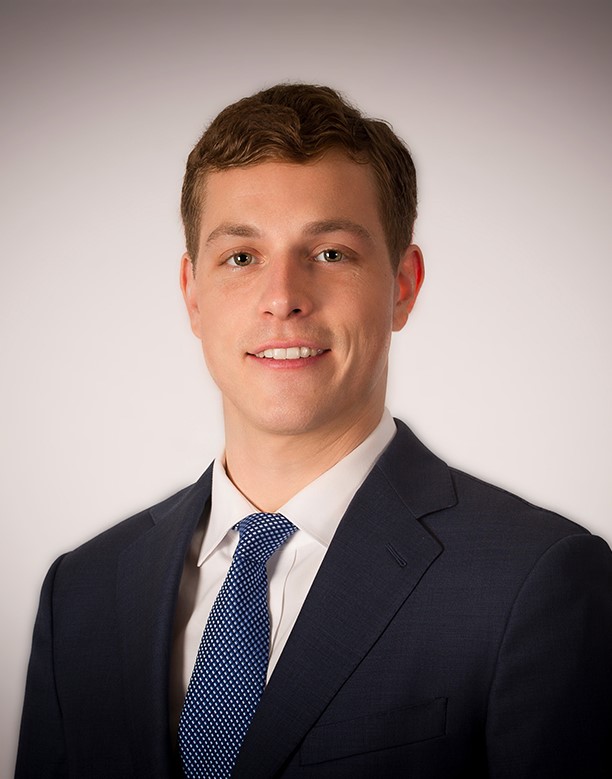 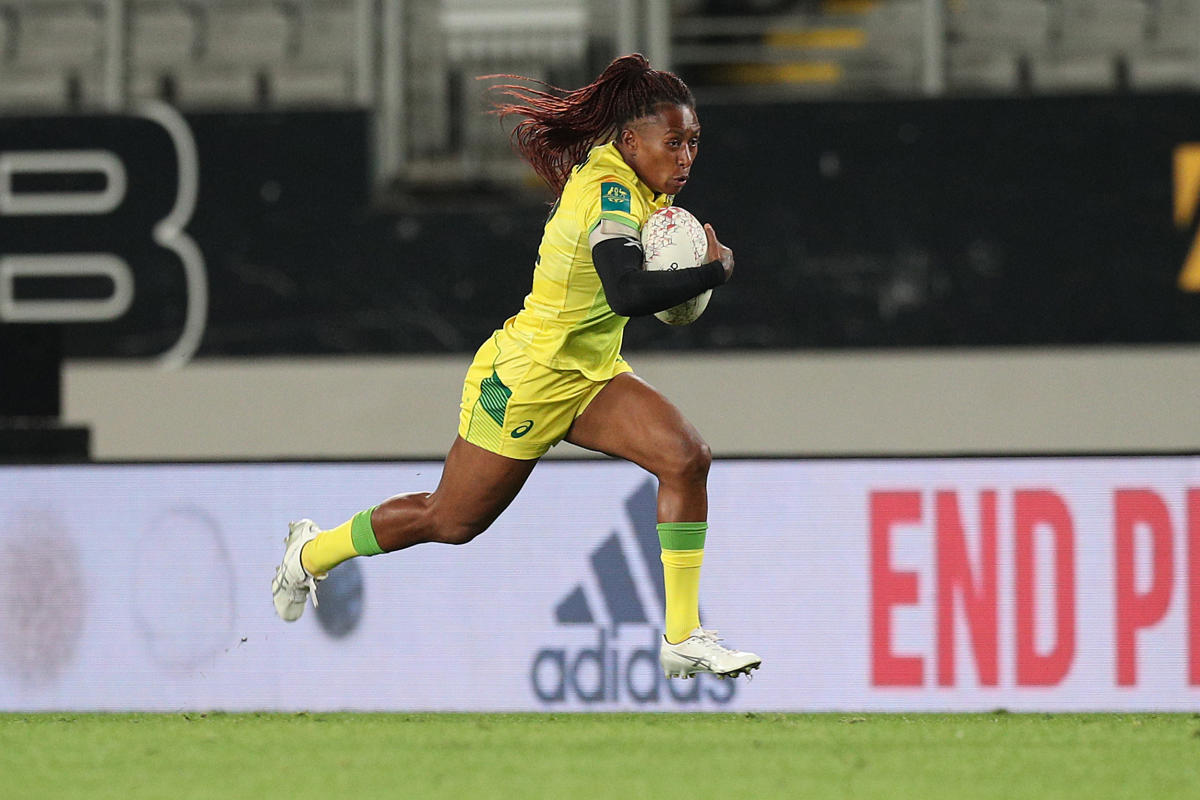 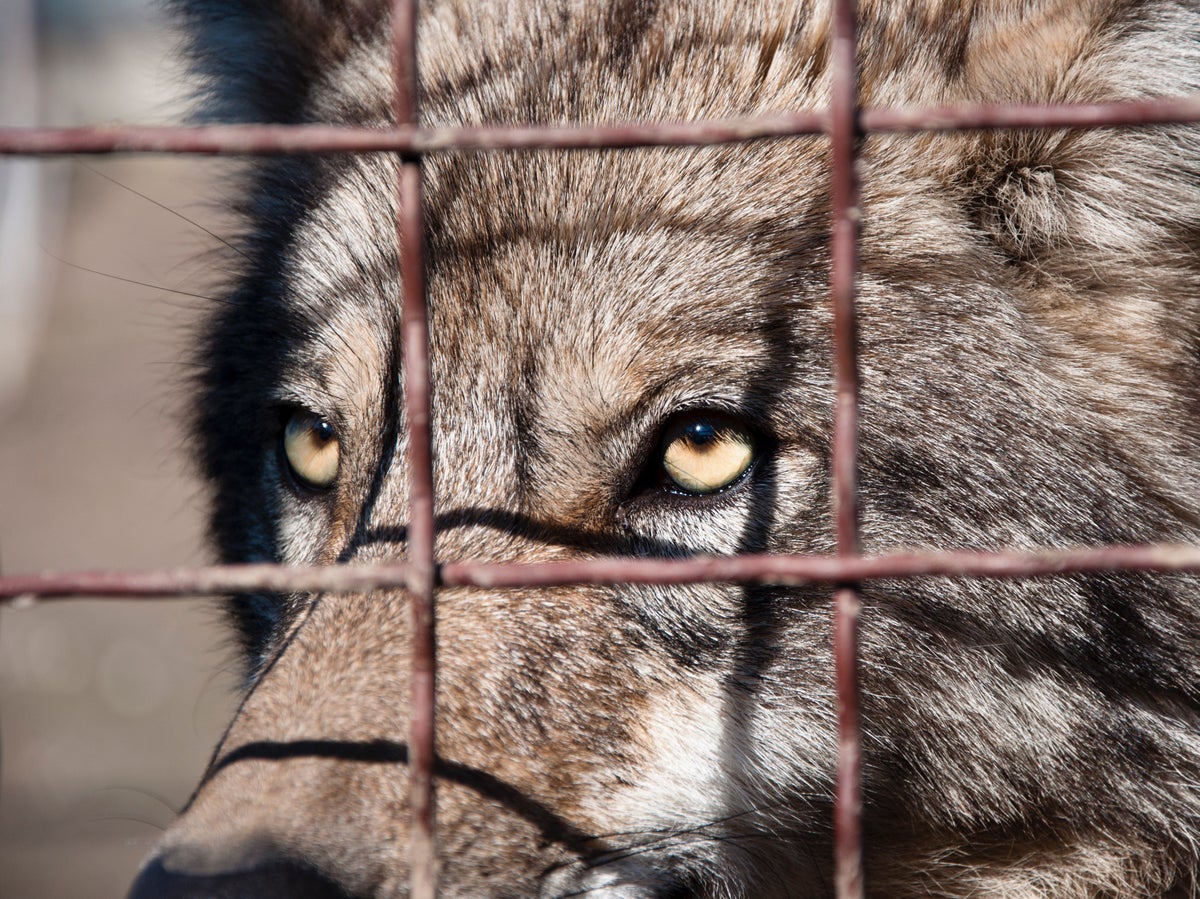