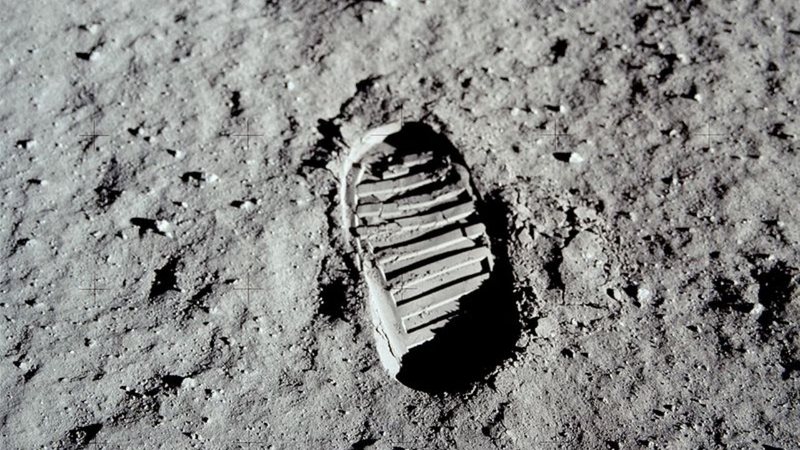 An executive order proposed by Canada’s Parliament last week is expected to reduce space crime with a measure that makes crimes committed by astronauts – both in orbit and on the moon – illegal.

The Canadian government’s 2022 Federal Budget Implementation Bill was introduced to the agency on April 28 and essentially prohibits space explorers from committing actions that would be crimes in their country on Earth.

“A Canadian crew member who, during a space flight, commits an act or omission outside Canada which, if committed in Canada, would constitute an indictable offense shall be deemed to have committed such act or omission within Canada,” the statement read.

As reported by the “Live Science” portal, the bill also adds that the measure is also established for crimes committed by astronauts who are “on the surface of the Moon”.

The idea is that a Canadian astronaut should be prosecuted by the state for a crime committed if they are both on Earth and in space. The project takes a legal step forward compared to what is already observed on board the International Space Station (ISS), for example.

“The basic rule is that ‘each partner shall retain jurisdiction and control over what it records and over personnel on or on the Space Station who are its citizens,’ the European Space Agency (ESA) reported. .

“This legal regime recognizes the jurisdiction of the courts of the partner states and allows the application of national laws in areas such as criminal cases, liability issues and the protection of intellectual property rights.”