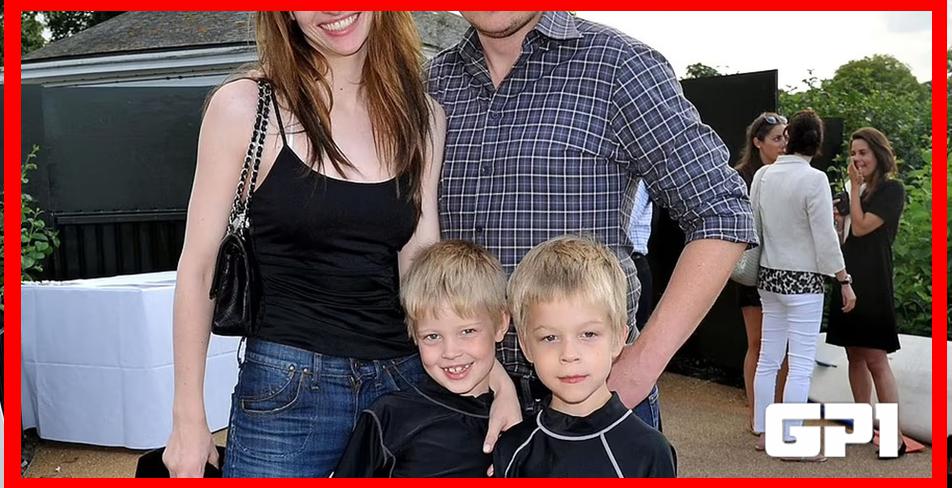 Success in business and problems in family relationships? Elon Musk, the billionaire known for holding the title of ‘the richest man in the world’, is not recognized by his own daughter, Vivian, 18, who has filed a lawsuit in the United States to change his name, declaring a new gender identity and also the abandonment of the famous paternal surname.

Vivian, who was registered at birth as Xavier Musk, now wants to be identified as “Vivian Jenna Wilson” and, according to documents obtained by TMZ, she argued that one of the reasons for her request is that ” gender identity and the fact that I no longer live or wish to be linked to my biological father in any way,” he said. The young woman will then adopt the surname Wilson from her mother, the Canadian writer Justine Wilson, with whom Musk was married from 2000 to 2008.

According to the Los Angeles Times, the lawsuit was filed on April 18, the day after Vivian turned 18. The case should be analyzed by the Justice next Friday (24). The name change petition was filed in Los Angeles County, California.

The billionaire owner of Tesla, among other companies, has six other children. Griffin, 18 and Vivian’s twin. In addition to 16-year-old triplets Kai, Saxon and Damian, Musk and Justine’s children were conceived through in vitro fertilization.

Elon Musk plays with some of his children

The businessman also had X AE A-XI, 1, and Exa Dark Sideræl, 3 months, with singer Grimes. The youngest came into the world through a surrogate mother.