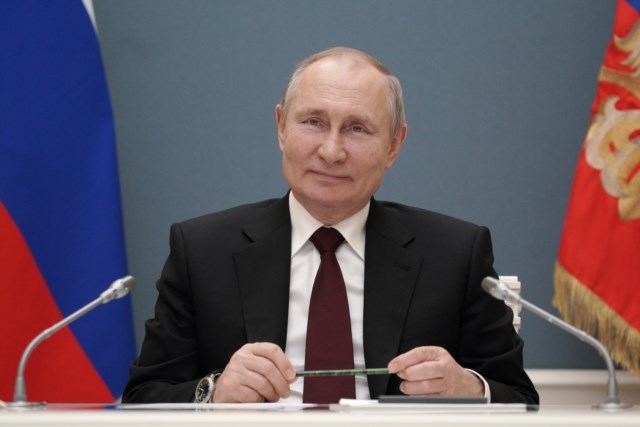 Russian authorities said Tuesday that hostilities in kyiv could end “before the end of the day” if Ukrainian President Volodymyr Zelensky ordered his “nationalist groups” to lay down their arms. Kremlin spokesman Dmitry Peskov said so, in response to statements by Zelensky, in which he said he wanted the fighting to end before the onset of winter and the drop in temperatures.

“The Ukrainian side can put an end to all this before the end of the day. Only one order is needed for nationalist units to lay down their arms,” Peskov stressed, who also called on Kyiv to “meet all Russian demands” in order to achieve this goal.

“Everything else is speculation from the Ukrainian head of state,” concluded the spokesman, who assured that Russia will continue the plan drawn up by President Vladimir Putin until the conquest of kyiv.

It was during last Monday’s G7 summit, which brought together the leaders of the United States, United Kingdom, Germany, France, Italy, Canada and Japan, that the Ukrainian President demanded that every effort be made to end the war before the end of the year. , the first time that Zelensky mentioned a concrete deadline for the end of the conflict between Russia and Ukraine.

To justify this temporal beacon, Zelensky explained that the harsher weather conditions in winter will make the situation on the battlefield more unfavorable for the Ukrainian counterattack strategy, according to diplomatic sources quoted anonymously by international agencies. Therefore, he added, the G7 leaders must “maintain maximum pressure on Russia” to end the invasion launched at the end of February.