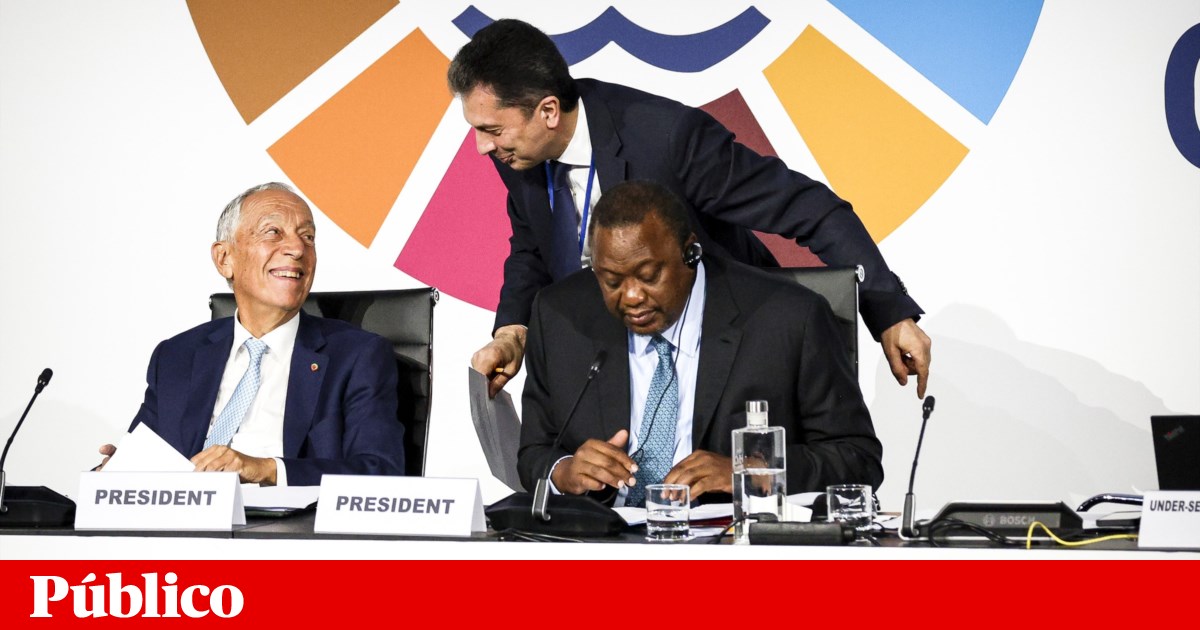 Among the events related to the United Nations Ocean Conference, taking place this week at Altice Arena, Lisbon, the President of the Republic decrees two government diplomas: one linked to the war in Ukraine and the other to the Banco de Fomento. The information has been published on the official page of Bethlehem.

“O The President of the Republic has promulgated the government diploma which establishes support measures for families and businesses in the context of the armed conflict in Ukraine” and “he also promulgated the government diploma that brings the first amendment to Decree-Law no.º 63/2020, from 7 Sseptemberwhich regulates the activity and the operation of Banco Português de Fomento, S. A.”, reads the note on the website.

However, following a series of bilateral meetings held during the Conference, Marcelo Rebelo de Sousa has confirmed to reporters that he has a “very busy” schedule until the end of October, which includes trips to New York and Canada. Asked if he already has a date for a possible trip to kyiv, Ukraine, after the invitation of his counterpart, Volodymyr Zelensky, the Portuguese head of state replied that he had not yet done so and referred the agenda for the coming months to “other priorities”. .

“No, I don’t know yet, now I have other priorities already defined: I’m going to Brazil the same day the conference ends here [dos Oceanos]then I come, I go to New York always on the subject of sustainability, the commitment I made with the President of the Economic and Social Council,” he added.

Marcelo went on to say that he would then receive the president of the CPLP and Cape Verde in Portugal and recalled the trip to Mozambique, scheduled for August. “And then I have commitments that I made years ago with the Portuguese communities on the American West Coast, with Canada because of the 70 years of diplomatic relations and then several other specific ones,” he said. he adds.

Regarding the bilateral meeting he had with the President of the Republic of Angola, João Lourenço, Marcelo said that the relations between the two countries were discussed – “which are very good” —as well as the conflict in Ukraine, on which different points of view were expressed.

Marcelo underlined that “the Angolan position is different, it has a vision that is not only non-European, more distant, but also that position that President João Lourenço defended in public and which is that Europe could, in a relatively short period time, have a role to play for him understood as easier than for the position of the Europeans”.

The Portuguese head of state was also asked about his trip to Brazil at the end of the week and the meetings he will have on this occasion, adding that he will try to be with former president Fernando Henrique Cardoso, in addition to being with former presidents Lula da Silva and Michel Temer in São Paulo, before being received Monday by Jair Bolsonaro in Brasilia.

“These are the people I met last time and I would like to hear about the situation that is happening. It’s not so much in Brazil, because there everyone has their point of view and I shouldn’t get involved, but on issues like this and in the world, because it’s very important to know what important protagonists in the life of Brazil, in the past and present and perhaps in the future, have on the CPLP, themes such as the oceans and the situation emerging from the war in Ukraine”, he said. said.

Marcelo also rejected that their meetings could have any political significance, pointing out that Brazil is not “in an election period”.

In addition to the meeting with the Angolan President, the Portuguese Head of State met with the President of the United Nations General Assembly, Abdulla Shahid, and the European Commissioner for the Environment, Oceans and Fisheries, Virginijus Sinkevicius, who, according to Marcelo, “is very enthusiastic about the idea of ​​concluding more treaties”. 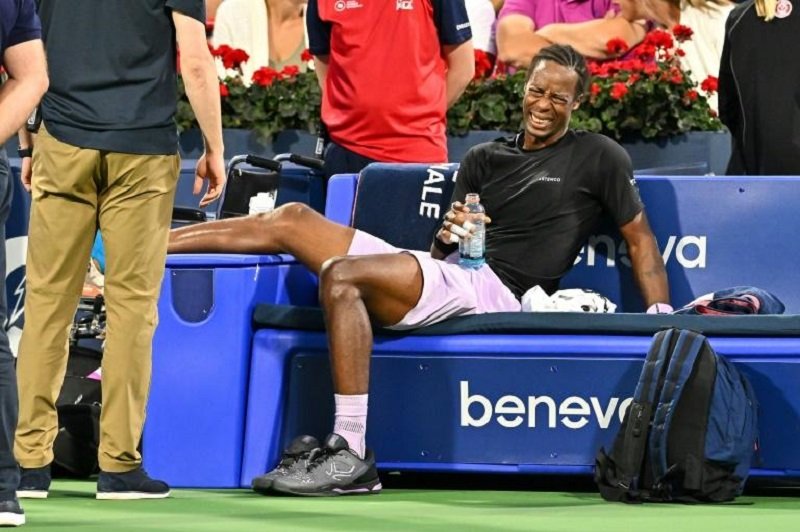