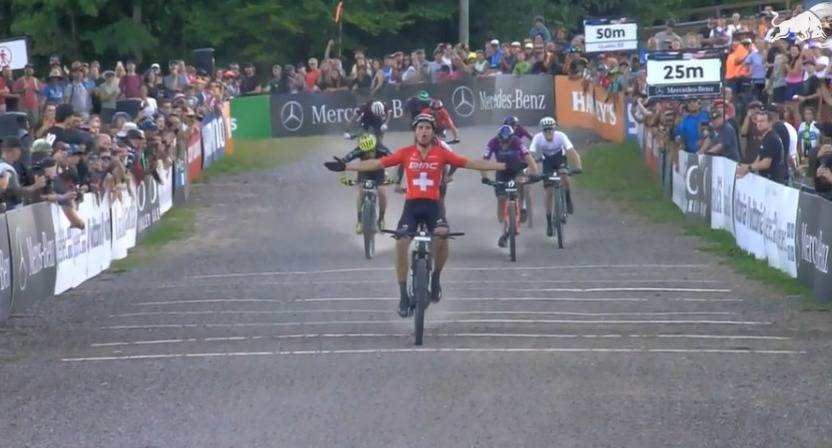 This Friday (5), the start was given for the MTB World Cup 2022, in Mont-Sainte-Anne, Canada. In the dispute of XCCSwiss Jolanda Neff and Philip Columbus won in the women’s and men’s categories respectively, guaranteeing important points in the standings. Roger Viera was the only Brazilian representative in the tournament and finished the race in 53rd place in the Men’s DHI Elite.

The 2022 Mountain Bike World Cup races take place August 5-7 with broadcast on RedBull TV. Sunday at the XCO race, whose starting order is influenced by the XCC races.