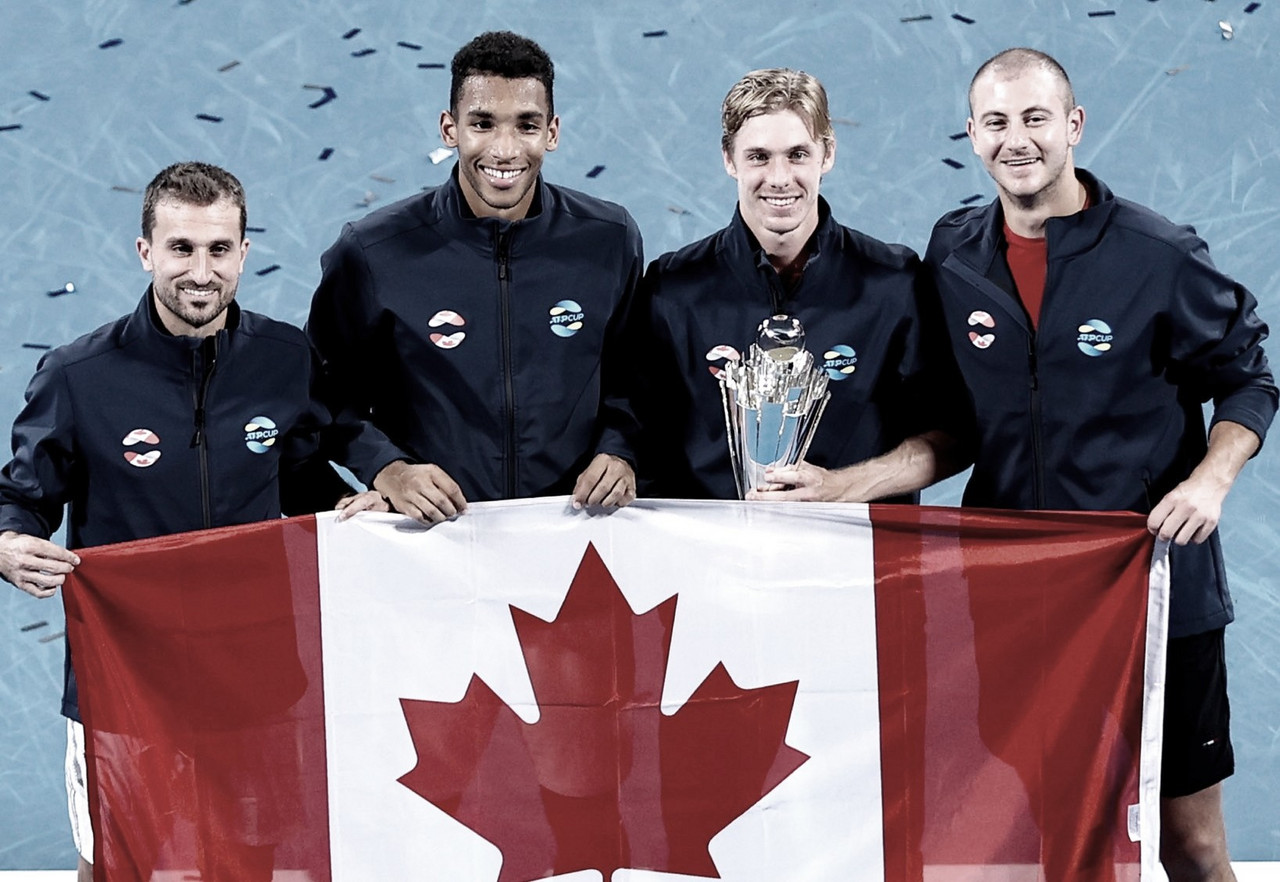 the team of Canada even lost the first four matches of the group stage of the ATP Cup and stay close to elimination. After that, however, the Canadians fought back and lost no more clashes.

This Sunday (9), with victories from Shapovalov and Auger-Aliassime in singles, Canada won the decision against Spainwho had also been vice-champion of the inaugural edition of the tournament, in 2020. It was the re-edition of the final of the Davis Cup 2019, won by the Spaniards.

In the opening match of the decision in Sydney, the #14 Denis Shapovalov hit #20 Pablo Carreno Busta in two sets, partials of 6/4 and 6/3, in 1h40. It was the sixth game between the two and Shapovalov’s second victory.

The match started with a long Gamewhere Shapovalov saved five of the nine breaking points that he faced throughout the match. The Canadian had twice as much winners in the set – 13 to 6 – but also a lot more unforced errors – 19 to 8. What ended up deciding the partial, however, was the use of basis points. Carreño didn’t get any of the six he had and, serving at 4/5, was broken on the third chance he gave up.

After losing by 4/1, Carreño got his first break in the game in the seventh Game and had a chance to equalize in the streak, but gave up his serve for the third time in the game. Serving at 5/3, Shapovalov, who was much more accurate in the second set and reduced the number of unforced errors from 19 to 5, didn’t miss his chance and secured the victory with 6/3.

In the decisive match, the #11 Felix Auger-Aliassime defeated #19 Roberto Bautista-Agut in 2h11, partials of 7/6(3) and 6/3. The 21-year-old Canadian, who has lost all eight ATP singles finals he has made to date, ended up securing victory for his country.

It was the fourth match between the two and the third win for the Canadiens. Bautista’s only victory in the direct confrontation had been precisely in the decision of the Davis Cup of 2019. The Spaniard opened 2/0, but Aliassime returned the break soon after and saved two breaking points in sequence to equalize at 2/2.

The opening set ensued with plenty of break chances – there were nine for Bautista and four for Aliassime – but both managed to confirm their serves to take the decisive game. The Spaniard was much more solid from the baseline, finishing the set with ten winners and 12 unforced errors, while the Canadian was more aggressive and had 24 of each, with nine aces and four double faults.

At Game tiebreaker, however, Aliassime’s audacity prevailed. The Canadian quickly opened 5-1 and then only managed to close 7/6(3), after 1:26 of a set.

The second set had a totally different dynamic, with Games short. The longest had eight points and was third, which turned out to be crucial for the decision. Bautista had two breakout chances but lost four straight points and saw Aliassime confirm. Serving at 3/5, the Spaniard faced the same situation but was broken on the first chance he gave in the whole set.

Aliassime served for the match at 5/3, committed the match’s sixth double fault on his first match point, but secured the Canadian side afterwards. The champion team still had Brayden Schnur and Steven Diez.