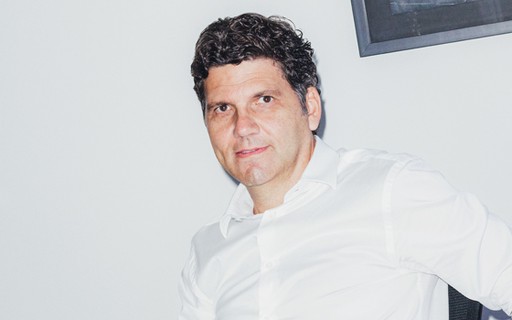 The WFC was established in 1994, in Abington, England, and aims to promote the growth of franchising internationally, disseminate best practices and promote the creation of new representative associations. It is the first time that Brazil assumes the presidency of the entity.

According to Friedheim, this position offers greater contact between the Brazilian franchise and other entities in the sector around the world. “It is an honor for me to chair the World Franchise Council task force and to be able to contribute in one way or another to our governing body so that franchising continues to develop sustainably on a global scale as one of the most important economic sectors. This fact shows the recognition that the Brazilian franchise has abroad, remembering that ABF is the second largest entity in the franchise sector in the world.

WFC data shows that there are approximately 2.6 million franchised units worldwide, 28% of which are outside their home country. These companies employ more than 29 million people and contribute 2.7% to global GDP.

At the start of the year, André Friedheim was also elected president of the Ibero-American Franchise Federation (FIAF). On this occasion, the entity that brings together 12 associations of Latin American nations and two from the Iberian Peninsula – Portugal and Spain -, began to have its headquarters in Brazil next to the headquarters of the ABF, in São Paulo, by decision of the member countries.

In addition to ABF’s election to the WFC, the European Franchise Association (EFF) was elected to the General Secretariat. Simon Barthélemy, president and representative of the EFF, took over.