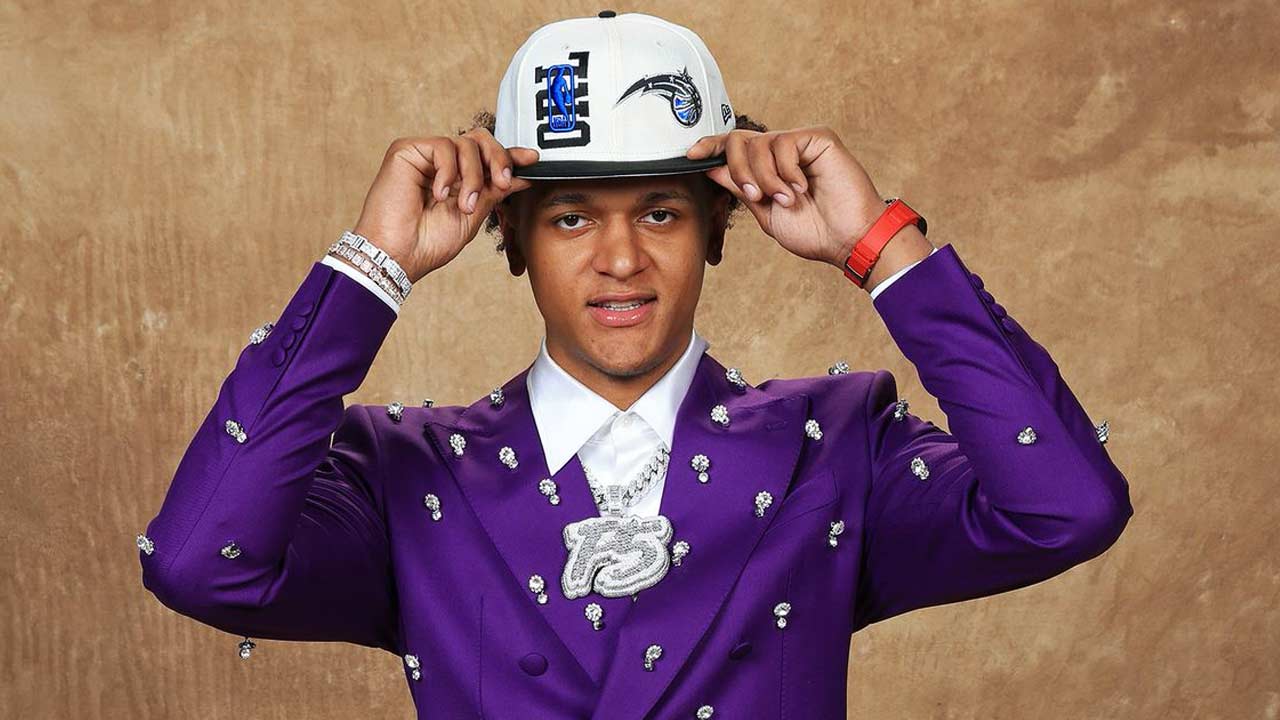 The Orlando Magic surprised everyone and picked Paolo Banchero first overall in the 2022 NBA Draft, held at Barclays Center on Thursday. Chet Holmgren was picked 2, going to the Oklahoma City Thunder and Jabari Smith was picked 3, who ended up with the Houston Rockets.

Banchero, who averaged 17.2 points, 7.8 rebounds and 3.2 assists in 39 games in a year with Duke University, will look to lead the Magic to a better season than last, where they won 22 wins and 60 losses. The Magic had to choose Jabari Smith.

“I plan to take everything I have to Orlando”Banchero, dressed in a stunning purple suit, told reporters.

“First, just a winning mindset, a work-oriented mindset. Ready to go in with the guys and get to work. This is one of the best times of my life. I am super excited.

While draft night clashes are rare, Orlando’s selection surprised many, including Banchero himself.

“I don’t even know what to say. I can’t believe what happened, honestly”said the 19-year-old forward, who helped lead the Blue Devils to the NCAA Final Four this year.

Chet Holmgren, who is 2.13 meters tall, said he would use his height to help the Thunder, who had 24 wins and 58 losses last season.

“I can use my length and speed to cover a lot of ground and take up space”he told reporters.

The draft, which began a week after the Golden State Warriors won their fourth NBA title in eight years, featured a strong crop of international talent.

It should be remembered that the Brazilian Gui Santos was chosen by the Golden State Warriors, read more here.

Read our latest news and always stay up to date with what’s happening in the NBA and the world of basketball.