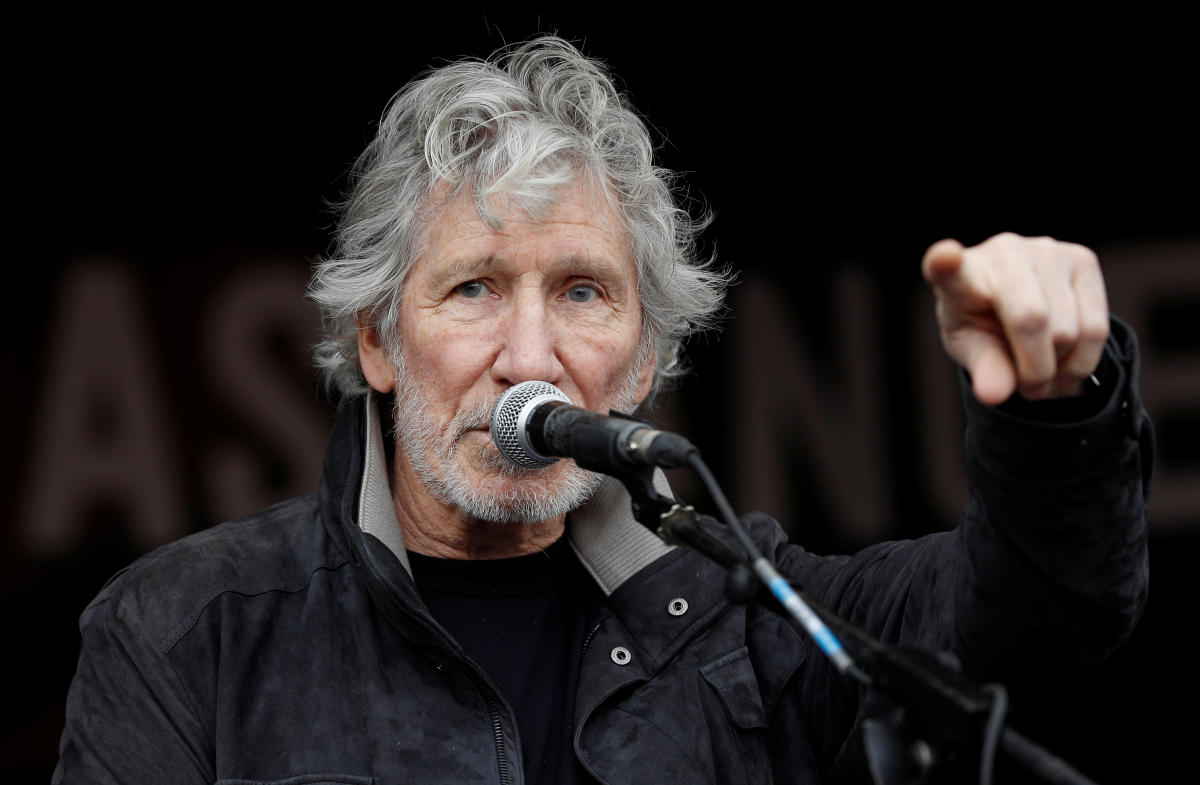 Roger Waters was overlooked by the media during his stint in Canada with the “This Is Not a Drill” tour earlier this month, amid performances by The Weeknd and Duck at the same time and spared no criticism of artists and vehicles.

According to Consequence of Sound, no Canadian newspaper covered the Pink Floyd creator’s July 8-9 concert in Toronto, and Waters asked Globe and Mail reporter Brad Wheeler about the lack of attention given to your work. .

The reporter explained that singer The Weeknd performed the same night and was told to cover this “bigger” show, from someone more popular these days.

“I have no idea what or who the Weeknd is, because I don’t listen to a lot of music. People have told me how awesome he is. Well, good luck to him I have nothing against him. Will it be possible to rewatch his show once and mine the other night?” Waters said.

In the process, the British singer declared himself “much more important” than the two Canadian artists. “I’m not trying to make a personal attack. I’m just saying how weird that sounded,” he said.

“And by the way, with all due respect to the Weeknd or Drake or any of them, I’m much, much, much more important than any of them will ever be, no matter the number of billions of audiences they have are fundamentally important to all of our lives,” he added.

Listen to Pod Watch, a podcast of movies and series from Yahoo: