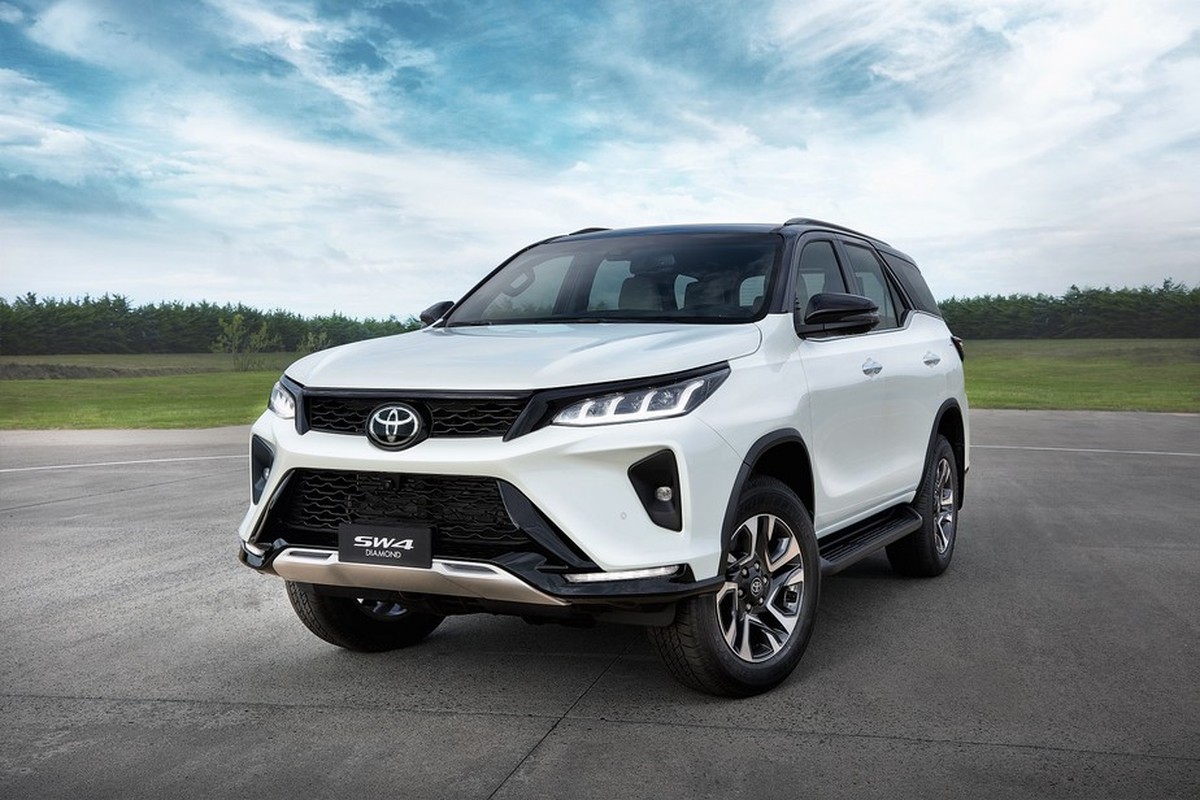 Toyota Motor will halt operations at all its factories in Japan on Tuesday (1) due to suspicions of a cyberattack against a major supplier, Japanese newspaper Nikkei reported.

The attack is said to have disrupted a parts supply management system.

“It’s hard to say if this has anything to do with Russia until we do a full investigation,” he told reporters.

Japan announced sanctions against Russia and financial aid to Ukraine.

The supplier believed to have suffered the attack is Kojima Industries, which manufactures plastic parts and electronic components.

“It is true that we have been hit by some sort of cyber attack. We are still confirming the damage and rushing to respond, with the main priority being to get Toyota back into production as soon as possible,” said an employee close to the company. Nikkei, Kojima.

The automaker is still analyzing whether to resume operations on Wednesday (2). The closure of all Japanese factories is expected to affect production of around 10,000 vehicles, which represents around 5% of Toyota’s monthly operations in Japan.

According to the Japanese newspaper, Toyota declined to comment on the matter. Reuters said a company spokesman described the incident as a “provider system failure”.

To g1the automaker said that so far there has been no change in sales and production planning in Brazil.

The attack comes shortly after Japan’s prime minister announced on Sunday that Japan would join the United States and other countries in prevent certain Russian banks from accessing the Swift international payment system.

The Prime Minister also announced $100 million in emergency aid to Ukraine and said steps will be taken to allow Ukrainians who are in Japan to stay in the country.

He added that Japan had decided to “limit transactions with the Russian Central Bank” and would impose sanctions on Belarusian President Alexander Lukashenko.

“Given the apparent involvement of Belarus in this aggression, we will adopt sanctions against President Lukashenko, and against other individuals and organizations, as well as measures to limit exports,” Kishida said after meeting with the Ukrainian President Volodymyr Zelensky. 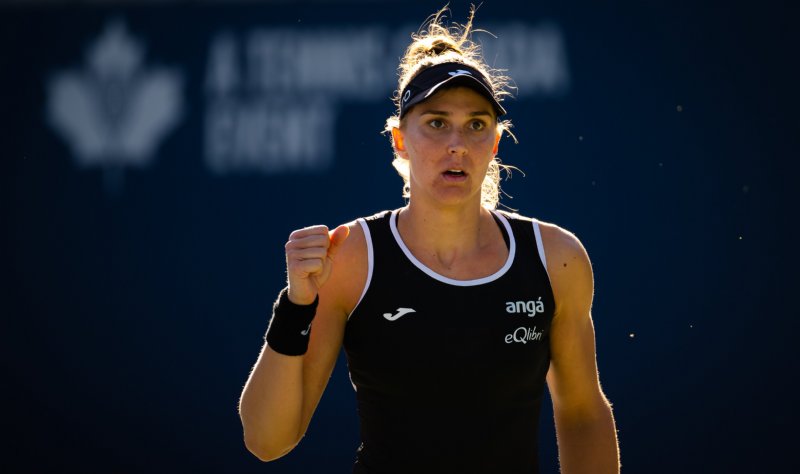 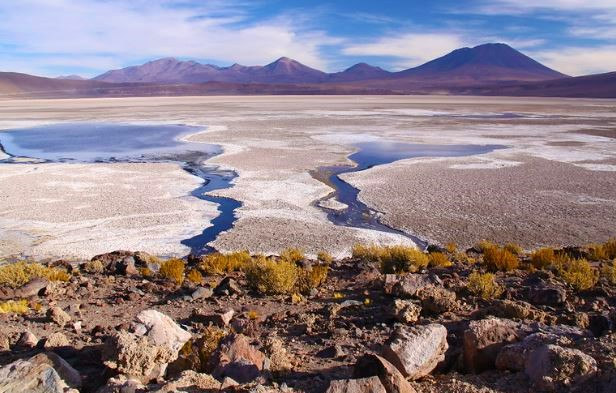 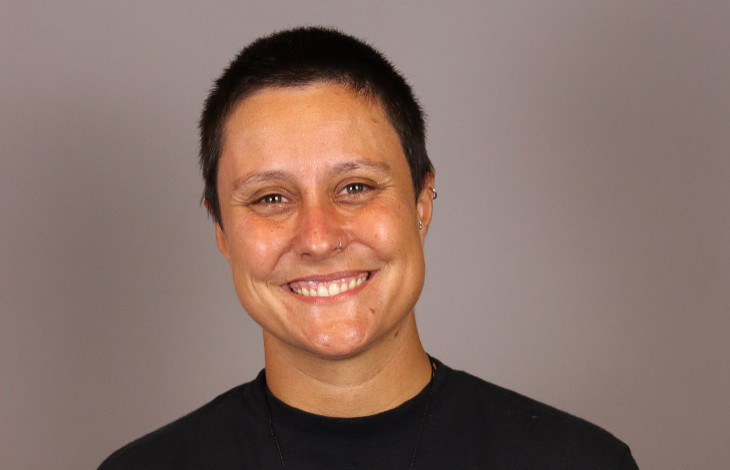