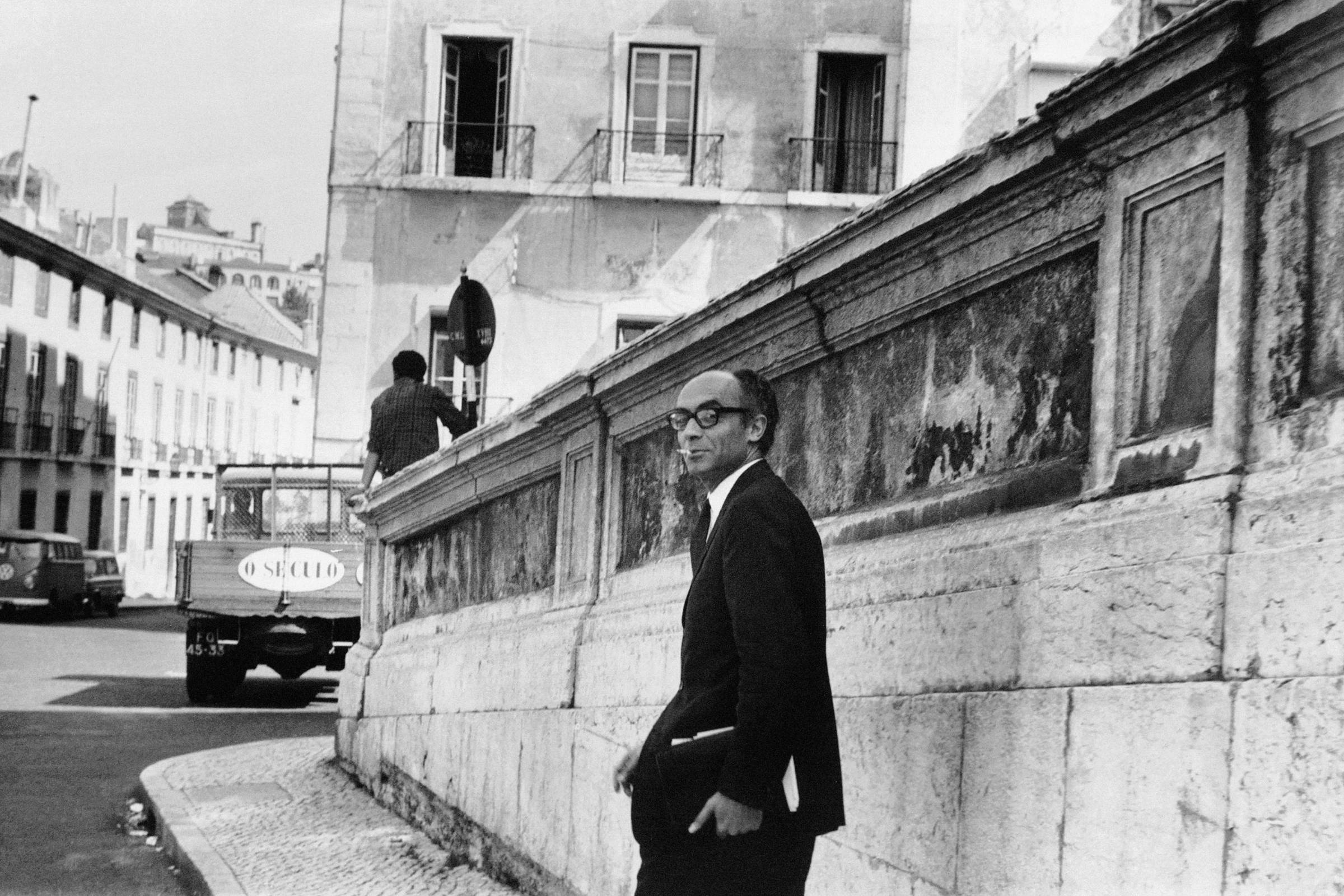 The Âyiné publishing house will start publishing Brazilian authors from next year. The house, which has been producing sophisticated editions by foreign authors, notably Italian, for five years, will launch a collection called Arco, intended solely for national production.

The new brand debuts with an unpublished book of poems by Laura Erber, “As Palavras Trocadas”, and will have graphic design by Luísa Rabello, editorial coordinator of Âyiné and editor-in-chief of Chão da Feira.

Its director, Pedro Daniel de Moura Fonseca, says the house has always had an open eye on Brazilian writers, but still lacked the structure to publish them with dedication. Now, after half a decade of activity, Âyiné feels mature enough to take this step.

Erber, by the way, is also preparing a novel for 2023, to be published by Alfaguara, and has already delivered the translation of “Falas Curtas”, produced in partnership with Sergio Flaksman on the work of Canadian Anne Carson, to Relicário.

LANGUAGE OF CAMONSTranslator Bernardina da Silveira Pinheiro, whose pioneering translation it was feared would end up being erased during the centenary celebrations of “Ulysses”, will not be forgotten. A Nova Fronteira is launching a two-volume reissue of James Joyce’s classic in September in the version produced by the professor, who died last year at the age of 99.

LANGUAGE OF TOLSTOY​ Kalinka launches this month two other pearls of Russian literature in bilingual editions. First, “The Bronze Horseman and Other Poems”, by Aleksándr Pushkin, considered one of the founders of Russian literature, in the first complete publication of the title poem in Brazil; and the short stories “Esconde-Esconde & Memória, Não Vai Esquecer?”, by Fiódor Sologub, who wrote morbid texts at the turn of the 19th and 20th centuries.

Receive in your email a selection of novelties, classics and literary curiosities; open to non-subscribers.

andLANGUAGE OF CERVANTES ​ And Fósforo bought the publishing rights to the novel “Distance from a Resgate” and, with this, begins to collect in its catalog all the work of the Argentine Samanta Schweblin. The author’s debut book, which has already become a movie on Netflix and was released here by Record, revolves around the question of what it’s like to be doomed to doom.

AXT LANGUAGESilviano Santiago withdrew his candidacy for the Brazilian Academy of Letters, but that did not prevent him from making relevant contributions to literature. Companhia das Letras is preparing an anthology of his main essays for the coming year – including one he wrote in 2021 for this journal on “Crônica da Casa Assassinada” by Lúcio Cardoso.


LINK PRESENT:Did you like this text? The subscriber can release five free accesses of any link per day. Just click on the blue F below.