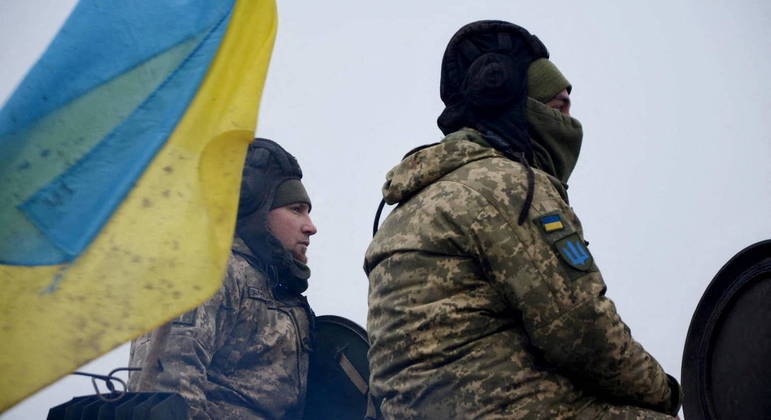 The Canadian Foreign Ministry said in a statement on Tuesday that “due to the increase in Russian military forces and destabilizing activities in Ukraine and throughout the country”, it has determined that relatives of diplomats under the age of 18 years and other adults are temporarily leaving the country. .

The announcement comes just hours after Canada advised Canadians who are not in the European country for essential reasons to leave Ukraine in the face of military escalation. Other countries, such as United States and the United Kingdom, also began evacuating some diplomatic personnel and their family members from the site.

Canadian Prime Minister Justin Trudeau and the Cabinet began a three-day cycle of meetings on Monday, during which they are expected to discuss what action to take if the crisis worsens.


On Monday, Trudeau said Canada was “very concerned” about “Russian aggression” and threats to invade Ukraine.

While Russia denied it was planning an invasion of Ukraine, Western intelligence said Russian military authorities were detaining around 100,000 troops at the country’s border.

In response, the United States announced the deployment of 8,500 troops, although Pentagon spokesman John Kirby said today that the country is not ruling out preparing even more troops for a possible deployment. in Eastern Europe.