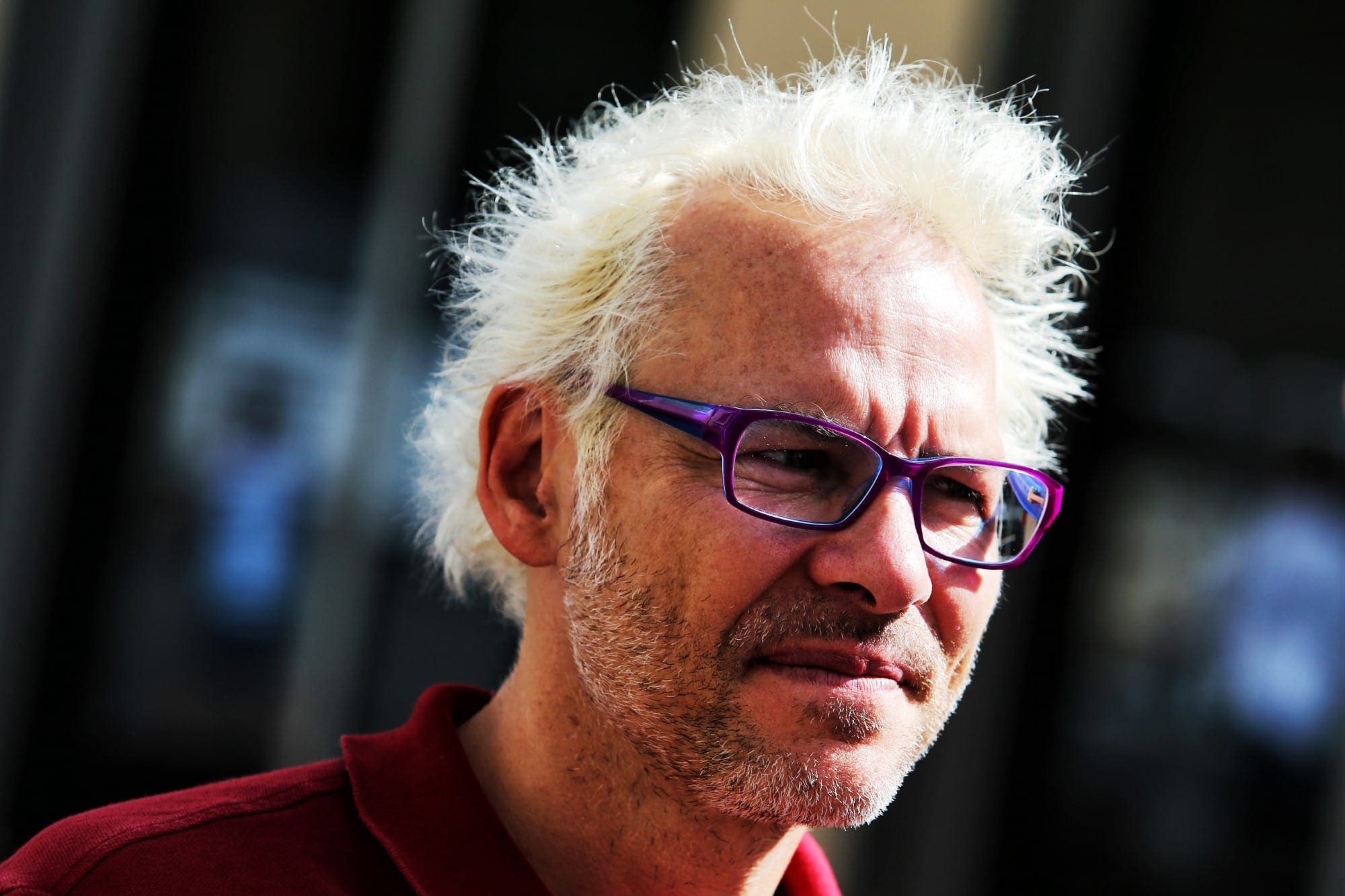 Former F1 driver and champion Jacques Villeneuve has called for tough penalties for teams that exceed the budget cap in F1.

There’s been a lot of talk about the $140 million cap this season, with rising inflation rates adding pressure on the bigger teams on the grid, prompting a change to that cap.

Despite the concern of the smaller teams, a compromise was reached at the last F1 Commission meeting in Austria with a confirmed increase in the cap, allowing indexation at a capped rate of 3.1% (which takes into account the initial cap of 3% inflation already established in the regulations).

According to reports, Alpine was the only team to vote against this limit change.

But 1997 champion Villeneuve was unimpressed with the way teams like Mercedes, Red Bull and Ferrari have done their business and urged the series to crack down on possible breaches.

“We need proper regulations on the penalty for going over the budget cap,” the Canadian told the Dirty Side of the Grid podcast.

“Right now they can do a million things, but who knows what the penalty will be?” Referring to the teams who asked for the budget cap to be exceeded, Villeneuve said: “It’s as if they decided from the start that they were going to do it anyway and then discussed it.”

Despite the introduction of the budget cap at the start of last season, there is still a chasm of resources between the top and bottom of the F1 grid, with smaller teams working well below the allowable limit.

Suggesting a penalty for violating the budget cap can help level the playing field, and Villeneuve explained his point of view: “It could be a financial penalty, or it could be the loss of a few points, but it could also be exclusion from the championship.