It freaked out! Shapovalov explodes with Italian fans during a match in Rome: “Shut up, p*****!” 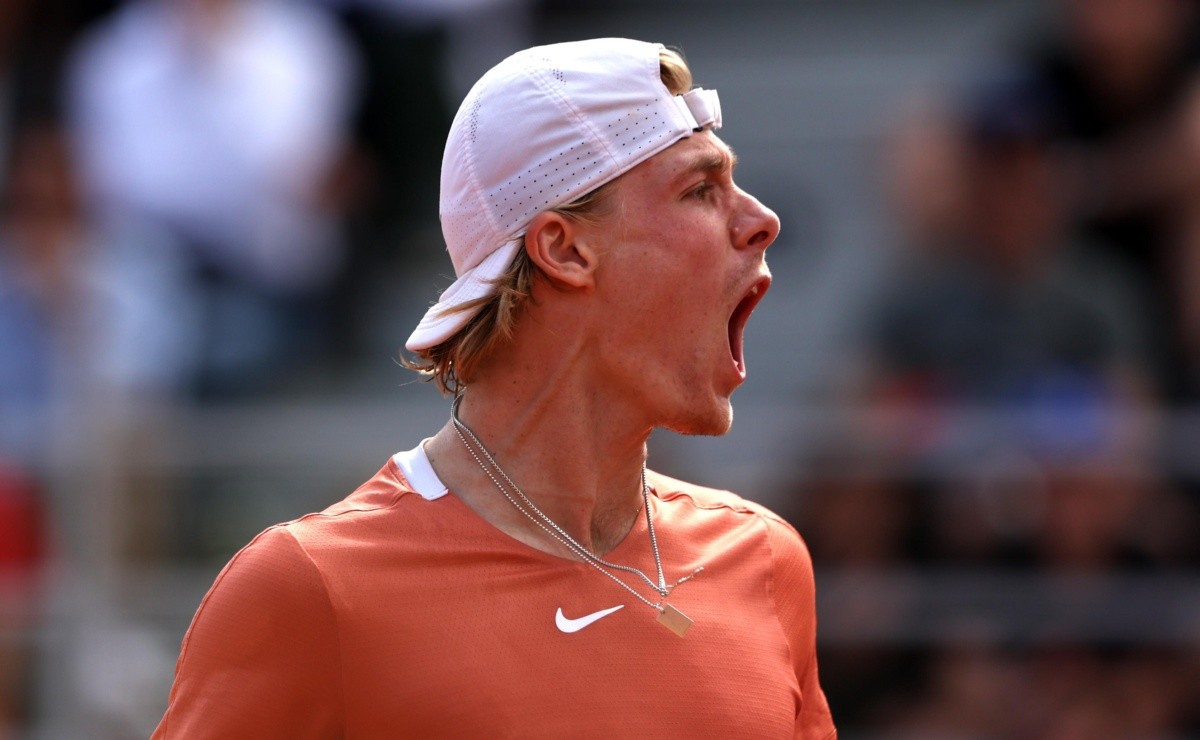 World number 16, the Canadian tennis player was annoyed by boos from the crowd as he ‘argued’ with the referee over a court marking and was booed even more

The athlete born in Israel, but who plays the circuit defending Canada, Denis Shapovalov, had this Monday (9), a fit of fury during the debut of the Rome Masters 1000. This Monday, he beat Italian Lorenzo Sonego in the longest match of the course in Rome, but the game was marred by a very tense moment between the athlete and British referee Richard Haigh.

As he “discussed” a court date with the referee, he exploded in front of the booed Italian crowd. The world number 16 swore as he ordered the stands to be quiet. “Shut up !” – shouted the tennis player

The rage attack happened in the middle of the second set, when Shapovalov lost by 4/3. After a referee refused his second serve, the Canadian jumped over the net and asked referee Richard Haigh to show a mark on the clay on the Italian’s side, which is a violation of the coded. At that time, altered, he was booed. Even though he was next to the tennis player at the time of the swearing-in, the referee imposed a new penalty for violating the code with inappropriate audible language.